The concluding part of the ‘Women In The Art’ series explores how the female artist Ana Mendieta challenged the conventions of the female nude genre in the postmodern art world.

In Mendieta’s art, she explored themes on female sexuality and bias in terms of how the female gender was traditionally perceived by society.

Like many other female artists of this decade, Mendieta disputed the artistic conventions of representing women as inanimate, passive vessels of sexuality offered on a platform to the viewer that subjected the image of women to a male gaze. Instead, she demonstrated a refusal to perpetuate women as objects.

Ana Mendieta embarked upon a series of works between 1973 and 1981 which were called “Siluetas” and were largely carried out in Iowa and Mexico.

Her primary work, known as “First Silueta” or “Flowers on Body;” consisted of Mendieta lying completely naked on an ancient tomb site in Mexico, she then covered her exposed body with small white flowers.

Whilst Ana Mendieta is reclined and nude, she does not invoke the established way of looking at a female nude; that of experiencing pleasure in looking. She effectively desexualises the image of her body in “First Silueta” by the placement of her body.

In positioning herself on a Mexican tomb; she makes a link between the female body and the earth. Mendieta demonstrates that the female form is part of an organic process that is transient and subject to decay

Although she is lying down, a favoured representation for the female nude genre, her body appears to be stiff, not relaxed and reminiscent of a corpse and provides a correlation between the process of life and death of which the female body is part of.

Similarly, the Silueta from 1976 staged on the beach at Salina Cruz also challenges the male gaze and female nude conventions.

This Silueta comprised of Ana making an impression of her body in the sand, filling it with flowers and then photographing the gradual process of the flowers being washed away by the sea. Presenting the female form in this way highlights that there are many stages to a woman’s life. It is part of the natural world in an organic process that ages, is subject to decay and will eventually disappear altogether.

Recording the gradual process of the disappearance of her silhouettes demonstrates the transience of the female body.

When compared to pieces such as ‘Nude, Green Leaves And Bust,’ the works by Ana Mendieta highlight the stark differences between the challenges and conventions of the female nude genre.

They denote the representations of the female nude from a modern male artist and postmodern female artist respectively. Ana Mendieta’s body of work presents the image of her own body lying upon tombs; or as a mould in the ground which the disappearance of is documented through photographs whilst Picasso presents to the viewer the image of a young woman lying naked in a provocative and alluring position. 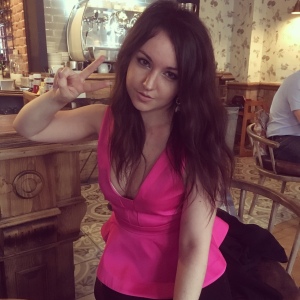 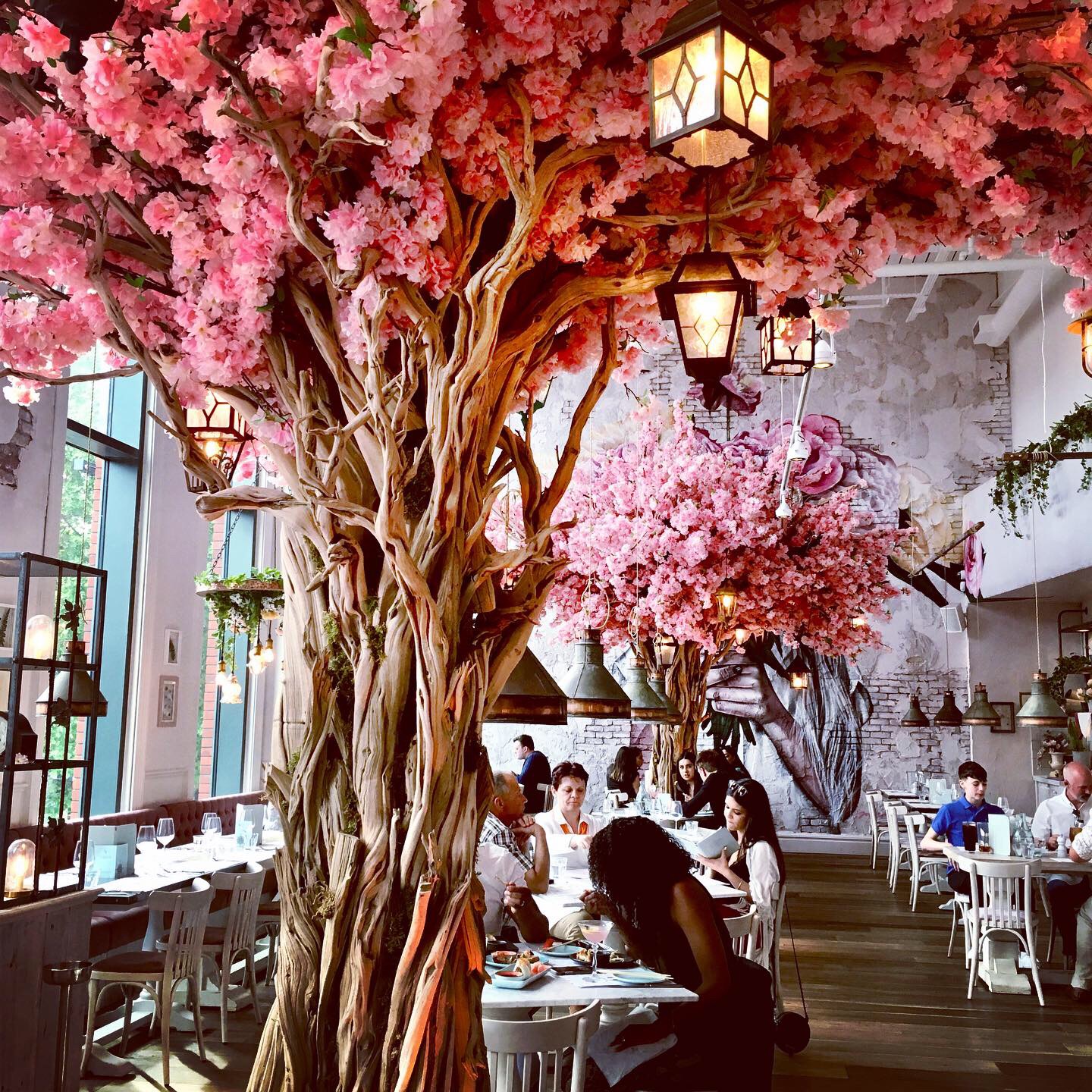 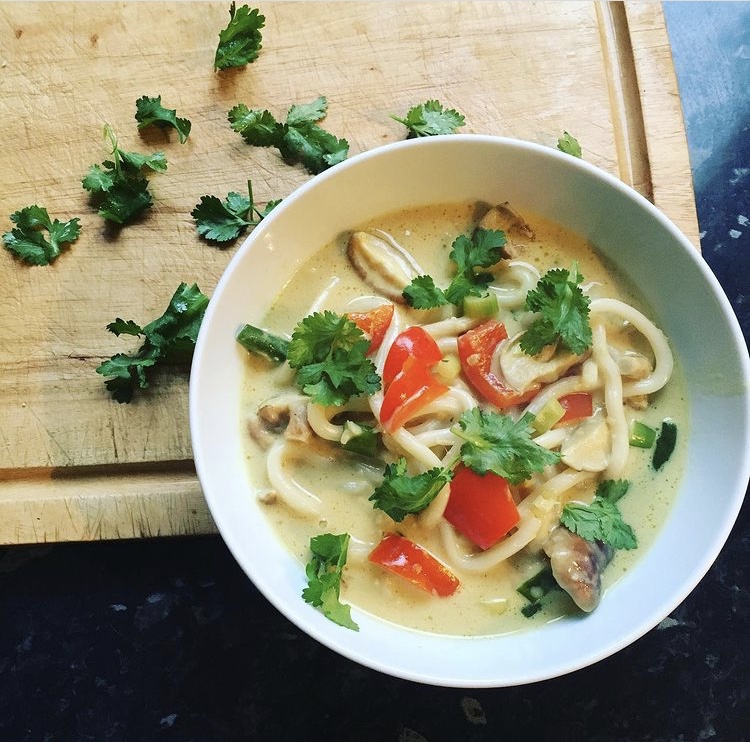 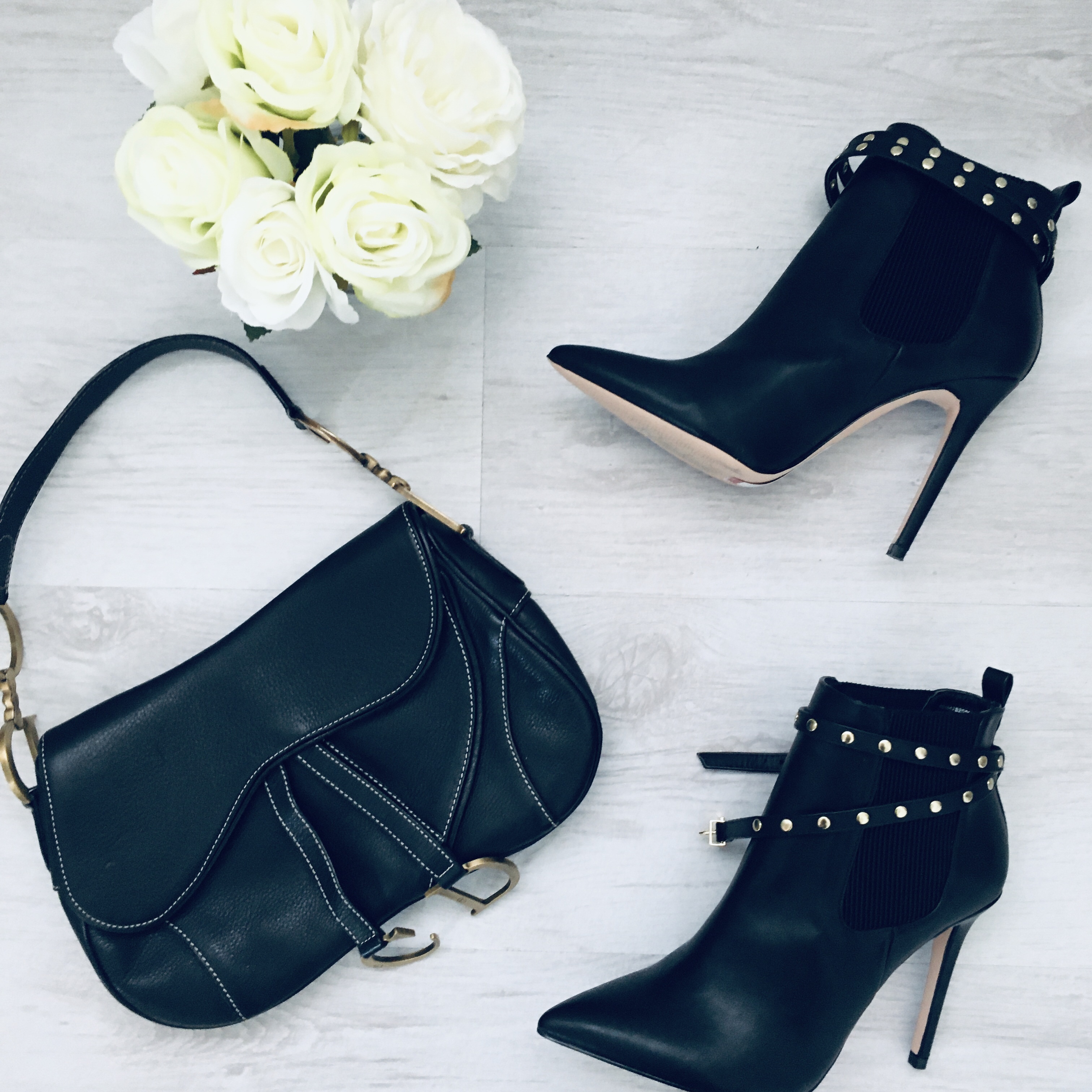 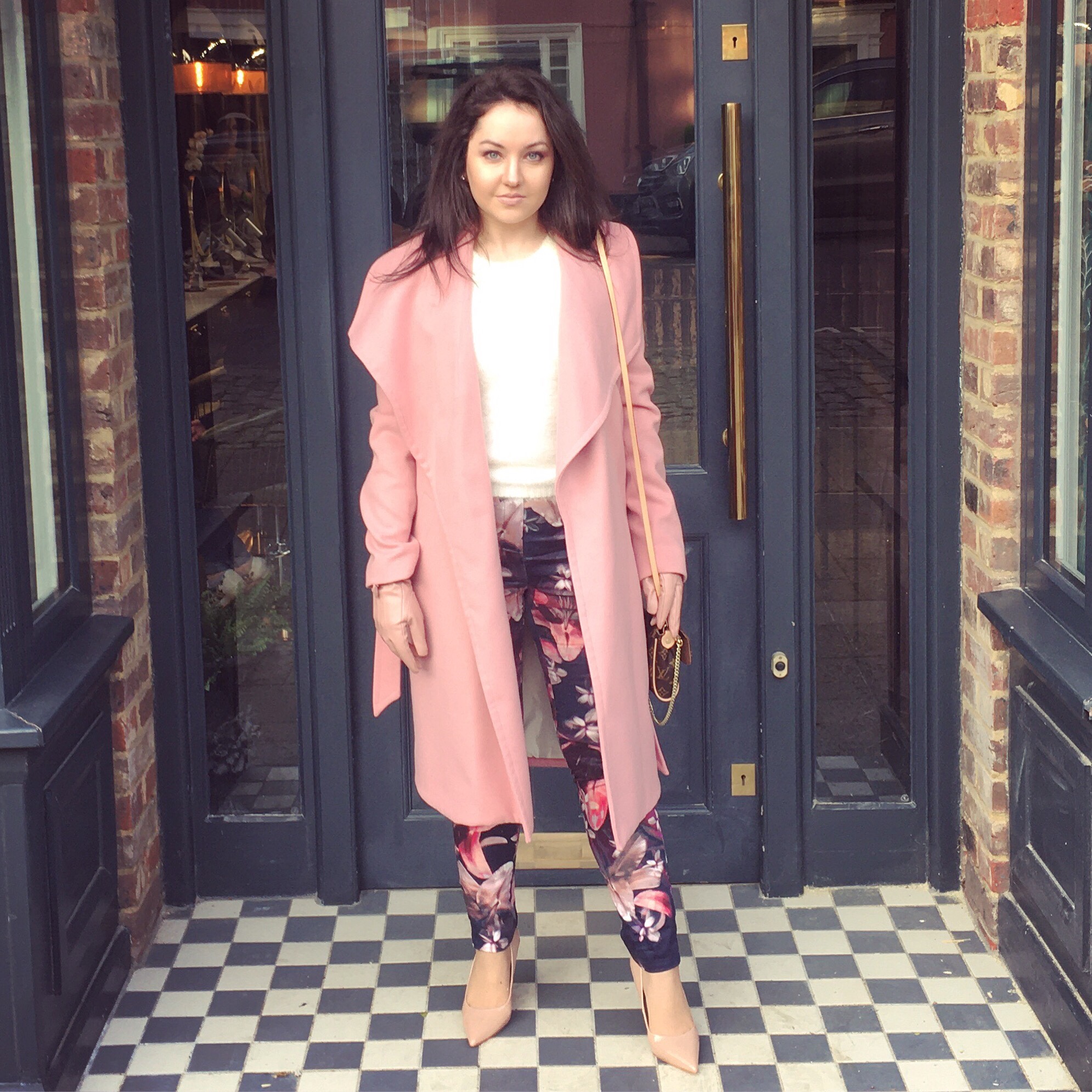 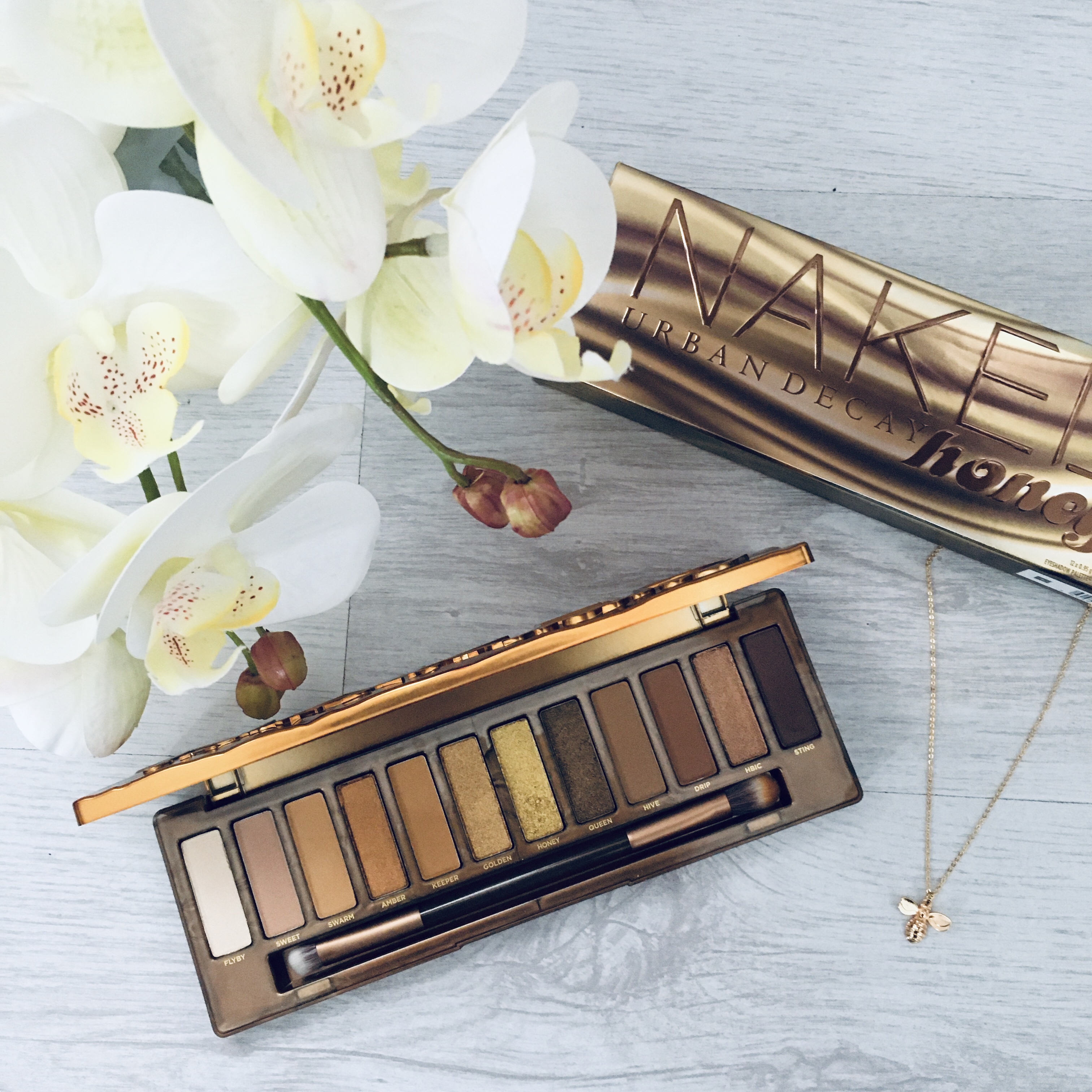 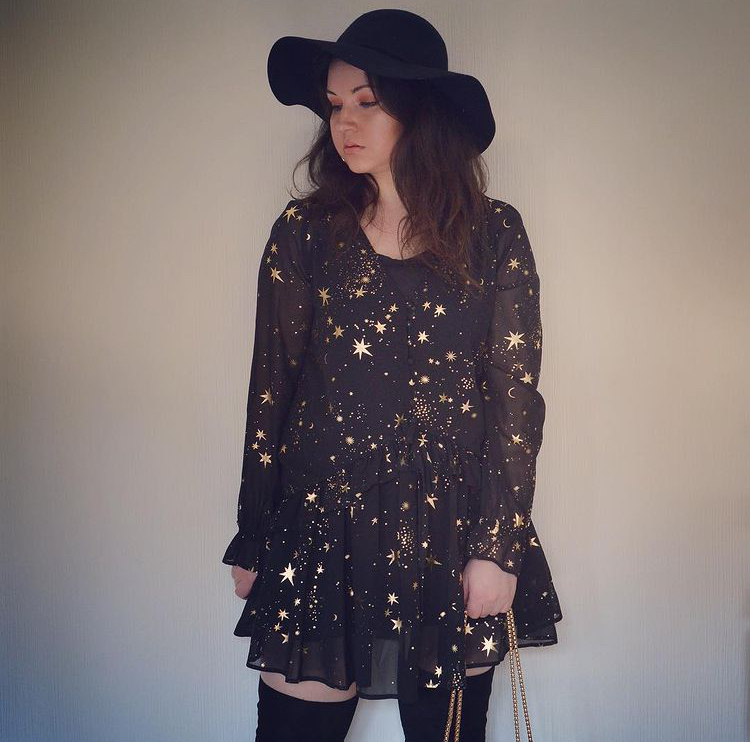